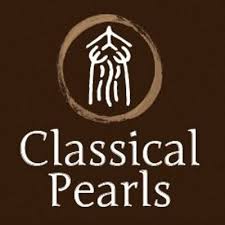 The Heritage Series is a more recent addition to Classical Pearls' line of herbal products. It contrasts as well as complements the Legacy Series by featuring the following characteristics:

The Heritage Series represents both a stand-alone line for internal medicine practitioners who prefer the use of unmodified classical remedies comprised of the highest quality ingredients, as well as a longawaited
addition to the remedies in the Legacy Series. Like the Legacy remedies, Heritage formulas can be used singly or in combination with other Pearls, including those in the Legacy Series.

The Heritage Series is an ongoing project and the line will continue to expand and evolve. The reason why certain pertinent classical remedies are not included thus far, such as Guizhi Shaoyao Zhimu Tang or Danggui
Sini Tang, is because they are already available in slightly modified form in the Legacy Series. 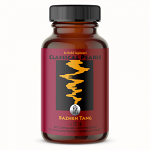 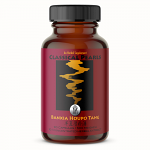 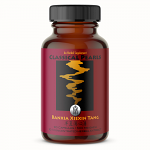 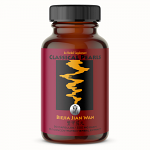 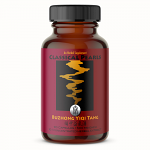 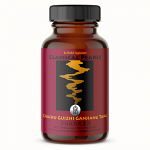 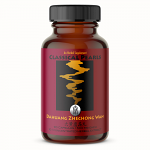 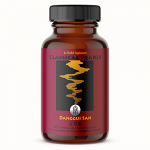 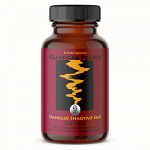 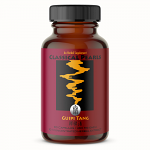 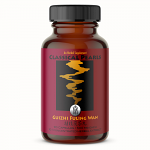 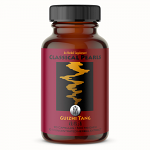 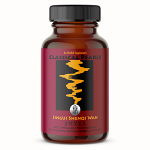 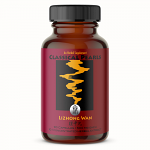 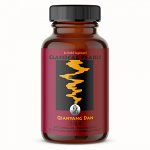 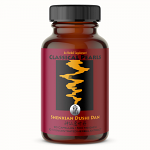 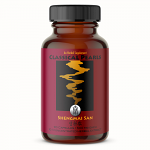 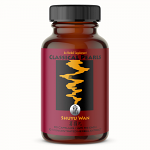 Practitioner Login for Wholesale Access
This item is temporarily out of stock from the manufacturer and cannot be ordered at this time. As far as we know, this item has not been discontinued at this time, so please check back later or scroll to the bottom of the page to select an alternate (if one is available). You can also click the envelope icon to signup for an email notification.

Notify me when this item is back in stock 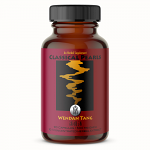 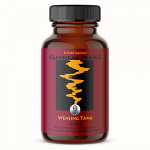 Warm the Menses Decoction - Overall Warming, Warming and Moving with Cinnamon, Warming and Descending with Evodia, Regulating the Blood with Tang-Kuei 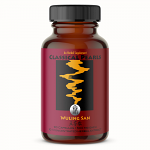 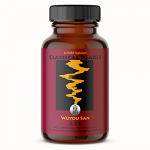 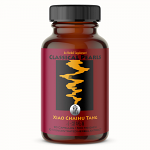 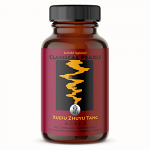 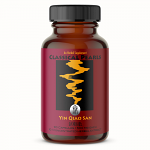