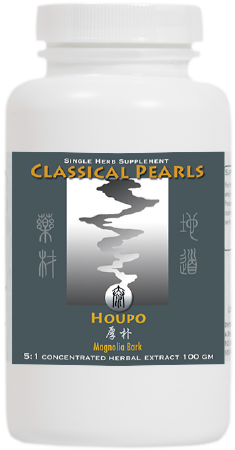 This item is temporarily out of stock from the manufacturer and cannot be ordered at this time. As far as we know, this item has not been discontinued at this time, so please check back later or scroll to the bottom of the page to select an alternate (if one is available). You can also click the envelope icon to signup for an email notification.

Notify me when this item is back in stock 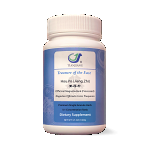 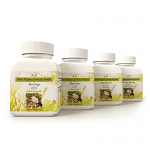 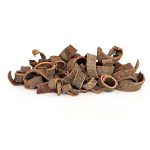 SKU: AHGS485
Brand: ActiveHerb Single Extract Granules
Price : $19.00
Practitioner Login for Wholesale Access
There are no reviews, yet! If you've tried this item, share your experience.