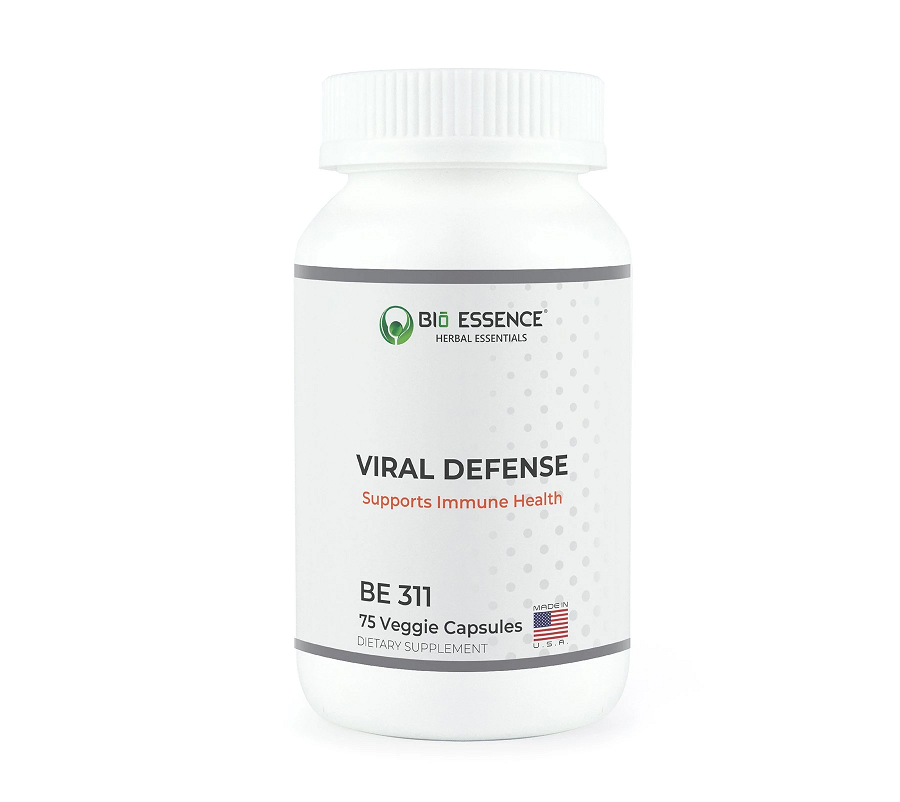 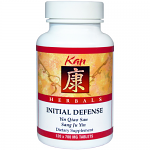 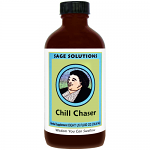 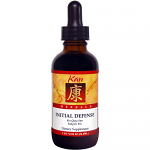 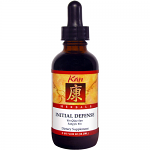 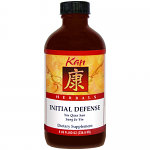 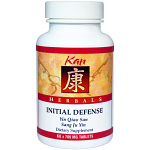 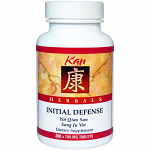 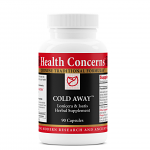 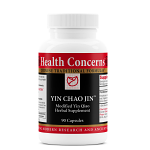 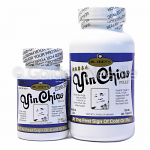 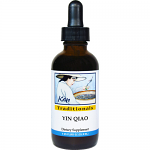 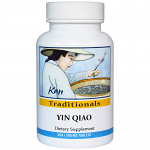 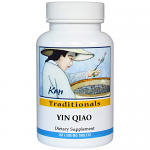 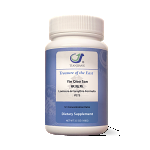 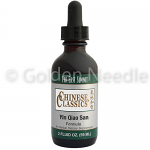 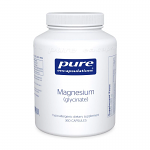 SKU: CP101
Brand: Classical Pearls Legacy Series
Practitioner Login for Wholesale Access
There are no reviews, yet! If you've tried this item, share your experience.