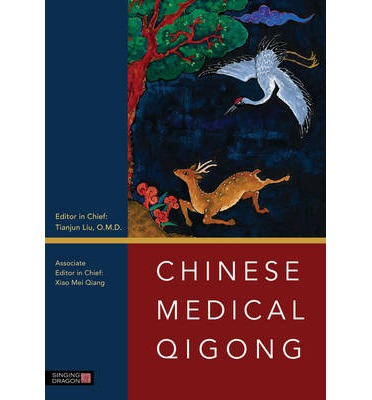 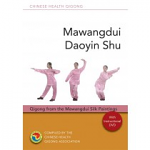 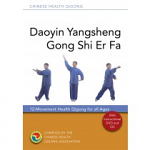 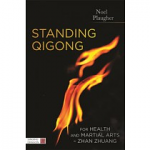 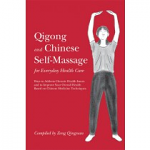 Qigong and Chinese Self-Massage for Everyday Health Care: Ways to Address Chronic Health Issues and to Improve Your Overall Health Based on Chinese Medicine Techniques by Zeng Qingnan 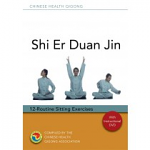 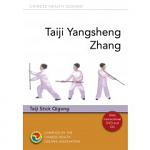 How the Art of Medicine Makes the Science More Effective (Becoming the Medicine We Practice) by Dr. Claudia Welch, DOM 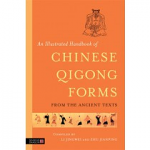 An Illustrated Handbook of Chinese Qigong forms from the Ancient Texts

SKU: SD266
Brand: Singing Dragon
Price : $29.95
Practitioner Login for Wholesale Access
There are no reviews, yet! If you've tried this item, share your experience.